A Seattle Native, Dr. Craig Timberlake graduated from the University of Washington School of Dentistry in 1983 and has worked in the Timberlake family dental office ever since. He is the third generation of dentists in his family to work at 4522 15th Ave NE. It all started with his Grandfather Merritt Timberlake, then Merritt’s three sons Dale, Wayne and Keith, and now Dr. Craig is continuing the strong family tradition of superior dental care and service. 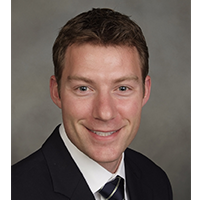 Dr. Scott Shaw grew up in Mill Creek, Washington and attended Cascade High School in Everett. Following high school he pursued a college education at the University of Washington and received a degree in Business Administration in 2004. The next four years were spent studying at the University of Washington School of Dentistry, from which he earned his DDS in 2008. Dr. Shaw then elected to further his dental education and completed a one year, Advanced Education in General Dentistry residency at the University of Michigan. Since returning from Michigan he spent 4 years practicing in Marysville before joining Dr. Timberlake and Dr. Aleinikoff in Seattle. 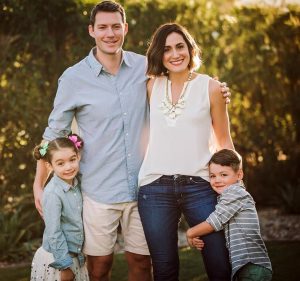 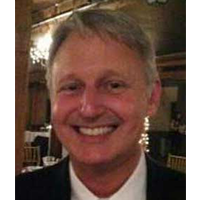 Dr. Steve Aleinikoff was a much respected, long time partner in our practice. In 2012 he as diagnosed with cancer and took a medical leave of abscence. While we were hopeful that he would return, Dr. Aleinikoff ultimately succumbed to his illness in April 2016. If you had the pleasure to have known or been a patient of Dr. Aleinikoff, you know of his ability to brighten a room with his smile, his unsurpassed kindness and warmth, and his concern and care towards those he treated. His presence in the office will be greatly missed.